Recently, after watching some old reviews of this kit on YouTube and seeing that it had been re-released, I decided that I wanted to take a second run at the kit. Not so much as taking apart the original kit, but more as to see if my skill set has improved.

As for the my old kit, once I get done building the new kit I plan to go back and panel line and add some a detail painting. It will then be displayed in it’s mobile armor mode. 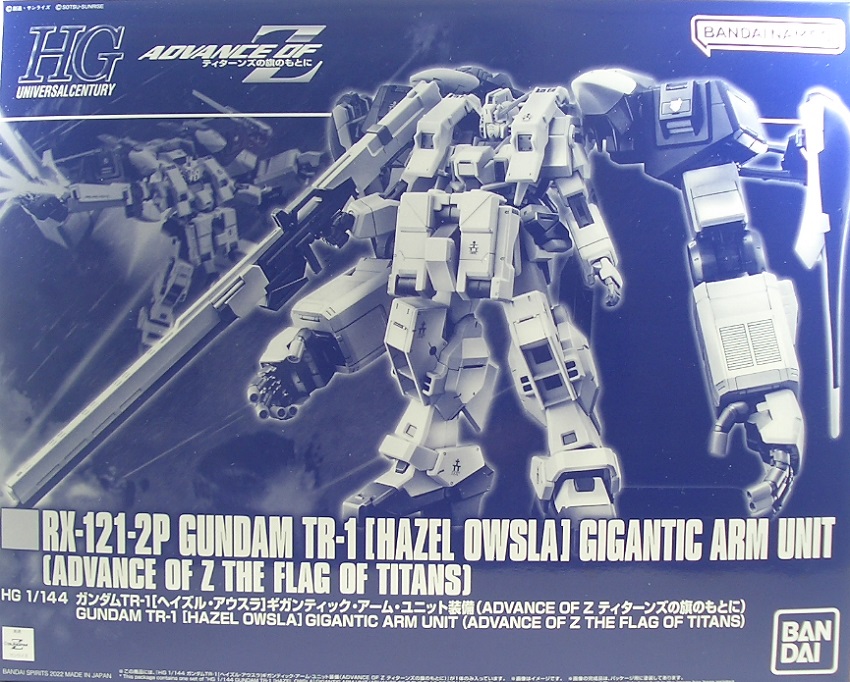 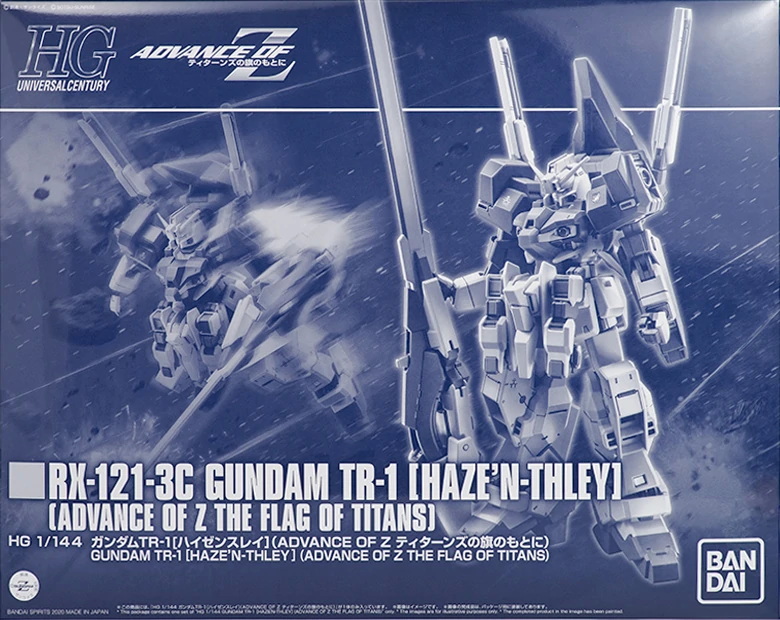 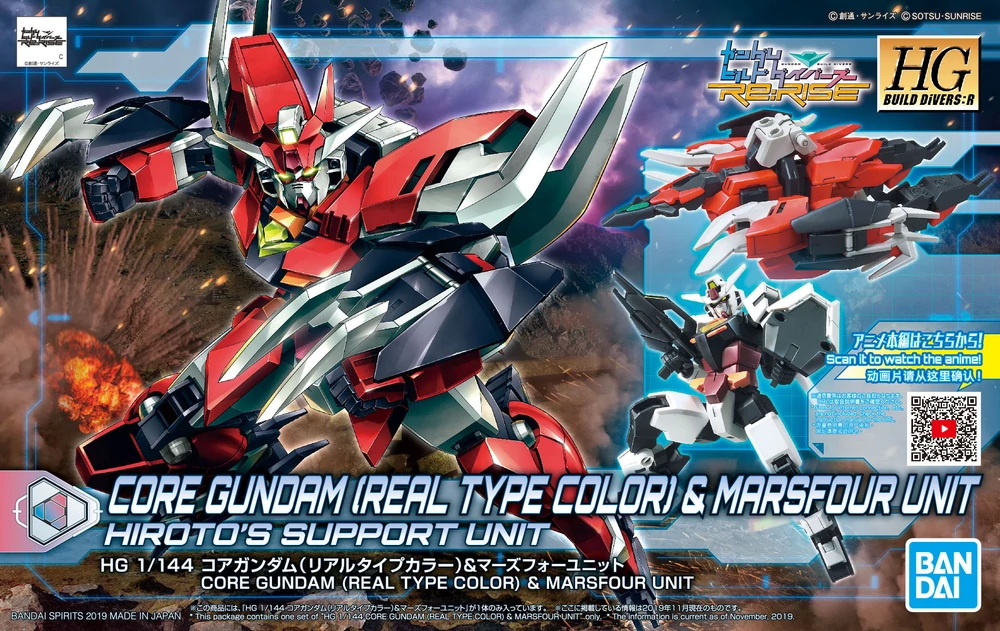 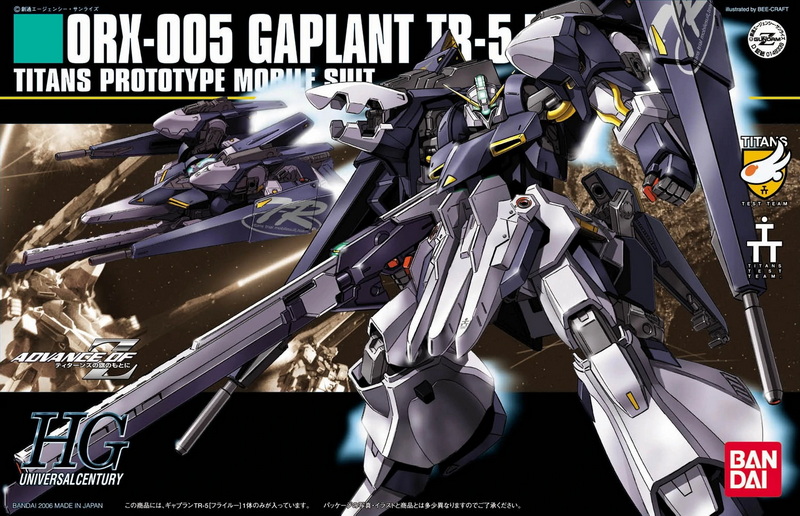 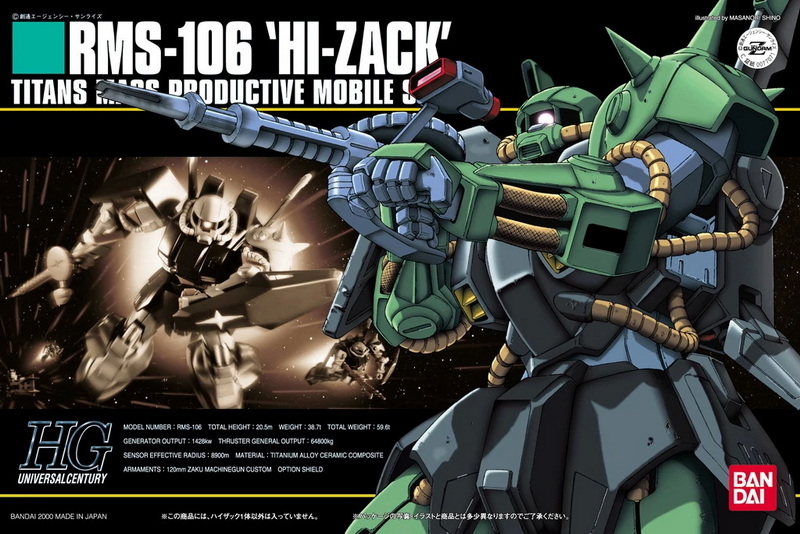